Home / About Us / Our History

Chartering the sometimes turbulent waters of the swimming pool industry for nearly 65 years, Crystal Pools has built a reputation for quality that’s as rock-solid as the product itself.

One of the first pools built by Crystal Pools was in Beecroft, for a local doctor.

With the exception of a refurbishment to modernise the pool, it remains in excellent condition and in regular use today.

Pioneers of the Australian Pool Industry

Recognised as Australia’s most experienced pool construction company, we are master pool designers and builders across both domestic and commercial markets. From inner-city plunge pools to the largest aquatic centres, such as the landmark Commonwealth Games complex on the Gold Coast, Crystal Pools is the choice because we still build with uncompromising quality. Our pools endure the decades, not years.

Standing the test of time

Founded by the legendary Les Denton in 1957 Crystal Pools went on to build pools at Admiralty House and for famous Aussies like Dame Joan Sutherland and Graham Kennedy. Les Denton was a true pioneer of the swimming pool industry. His business philosophy was to limit the number of pools built annually to guarantee quality control. A philosophy we live by to this day. Over the decades we’ve seen hundreds of operators come and go, whilst Les Denton’s belief in ethical, honest and up-front pricing ensures our customers receive a quality product (and service) at the price that they expected. A better pool, yet at a similar price.

How the years have shaped what we stand for…

Company founder Les Denton was a traditional cottage builder in the 1950s. In the 50s all plans were drawn ‘long-hand’ (in duplicate copy) and swimming pools were built in the conventional method of ‘form and poured’. This encompassed: formwork shutter on the outside; formwork shutter on the inside; reinforcement and concrete in the middle; and when the formwork was taken away, there was a swimming pool! Back then there was no spray concrete or ready-mix concrete. Not surprisingly, all swimming pools were rectangular – no free-form shapes, spa pools or wading pools. Measuring approximately 30ft x 15ft (9.1m x 4.6m) a pool was essentially a basic water-retaining tank in a backyard, ranging from 1m to 1.8 in depth.

As a typical builder of that era, Les had very traditional values and principles. Everything had to be done right… a principle that remains inherent in Crystal Pools to this day.

Most of Crystal Pools’ work in these early days was building domestic swimming pools, although this began to change when the company started winning contracts for commercial projects. Crystal Pools made a big splash on the commercial scene when it was awarded the contract to develop the second stage of the Parramatta Aquatic Centre in 1959. Testament to its exceptional work, Crystal Pools was invited to completely redevelop Parramatta Aquatic Centre in 2008. While the original pool (stage one pool they weren’t involved in) had to be demolished and re-built, the pools built by Crystal Pools in 1959 required only cosmetic refurbishment. The company’s success on this project was soon followed by other commercial projects throughout New South Wales and the ACT.

In the 1980s Crystal Pools formed strong relationships with contractors by paying them immediately for every job, which, in turn, bred a culture of respect, dedication and loyalty. Some of these contractor relationships span 30 years and are still going strong. In this decade Crystal Pools also established a controllable target of building 200 pools a year. This ensured the highest level of quality in every single pool. The company purchased and moved to its current location at 1 Central Ave, Thornleigh. It built thousands more domestic pools (including one for the late Dame Joan Sutherland and another for the late Graham Kennedy) and completed many large commercial projects in New South Wales, Victoria and the ACT.

By the early 2000s, Crystal Pools was turning down several offers by large corporations to purchase the company. instead employing new directors from within the company to head up its residential and commercial divisions. Running as two separate companies, but under one brand, has proved one of the best decisions in Crystal Pools’ history, as it’s allowed specific focus on these two very different markets – the current percentage break-up of which is roughly 50/50. This structure opened the floodgates for even greater success.

While many domestic pool builder competitors often throw themselves in the deep-end in an attempt to build commercial pools, Crystal Pools is nationally-recognised as the ‘go-to’ company for some of the largest and most prestigious projects in the country – from exclusive holiday resorts to Olympic-sized pools and Commonwealth Games swimming centres.

A Few Pictures From Our 60 Year History 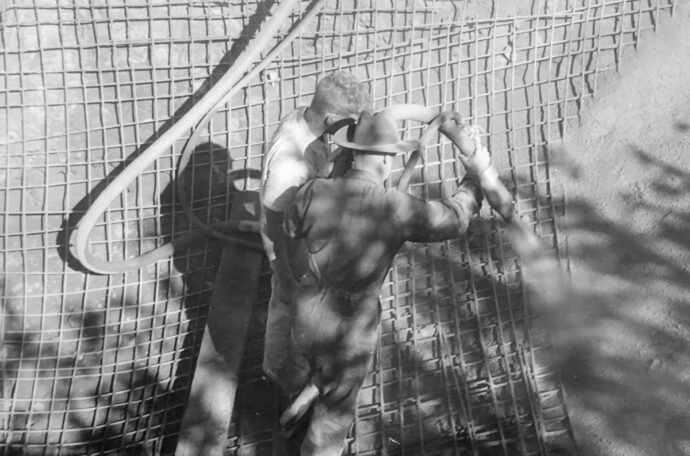 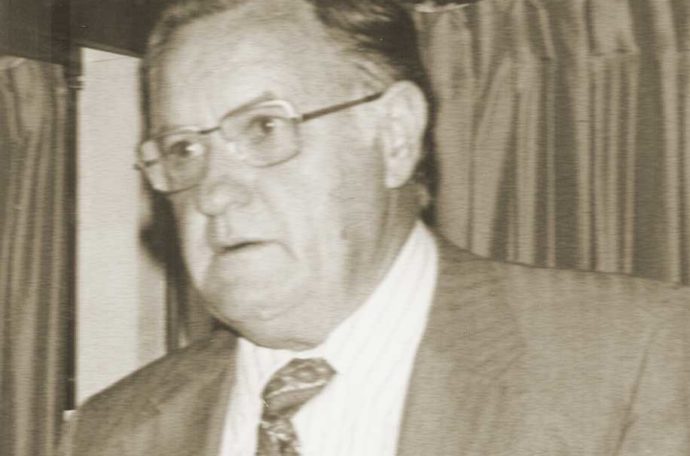 Les Denton - a builder of principle 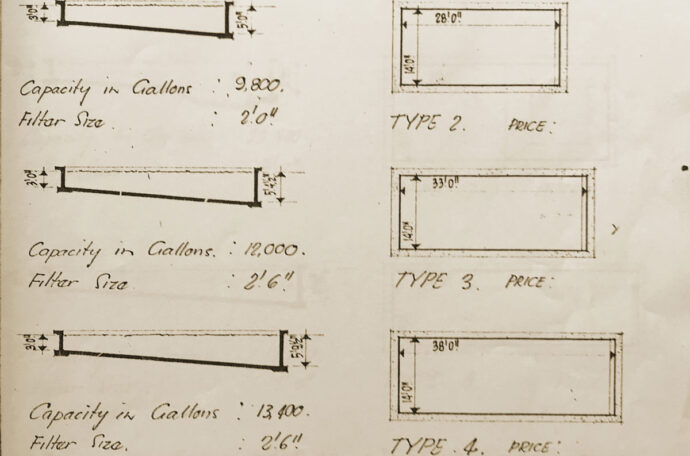 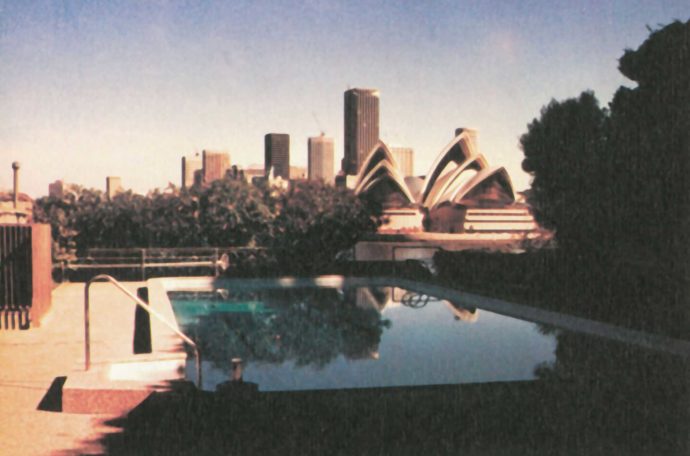 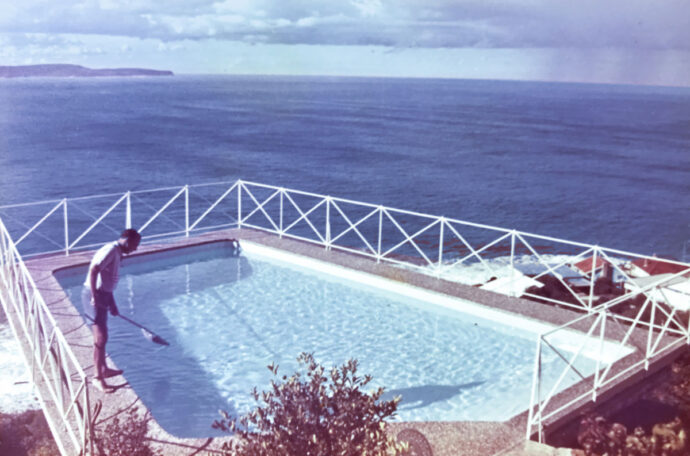 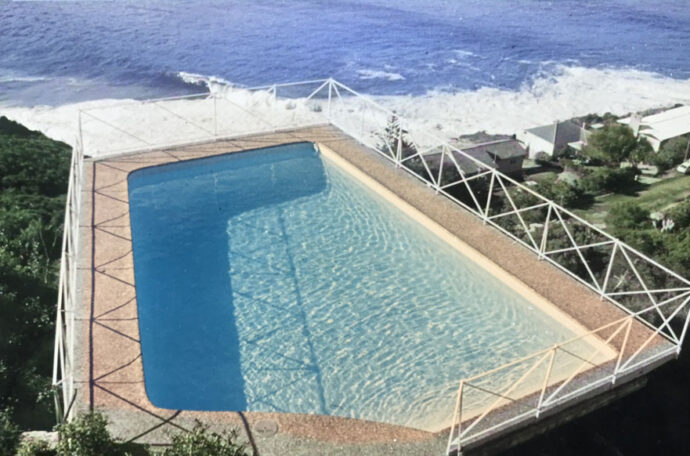 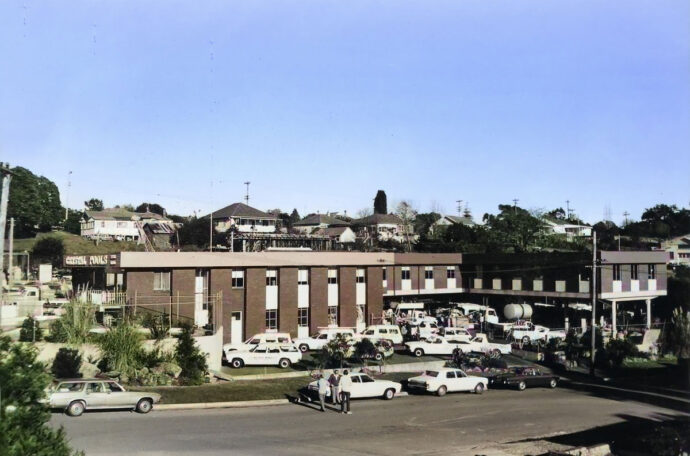 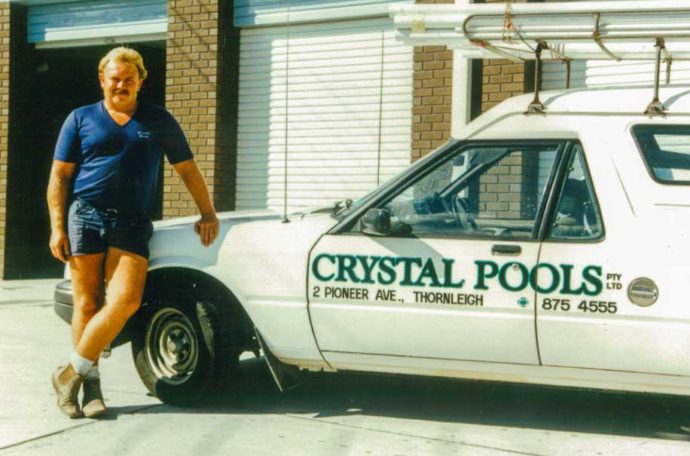 A 70s pool builder and his ute 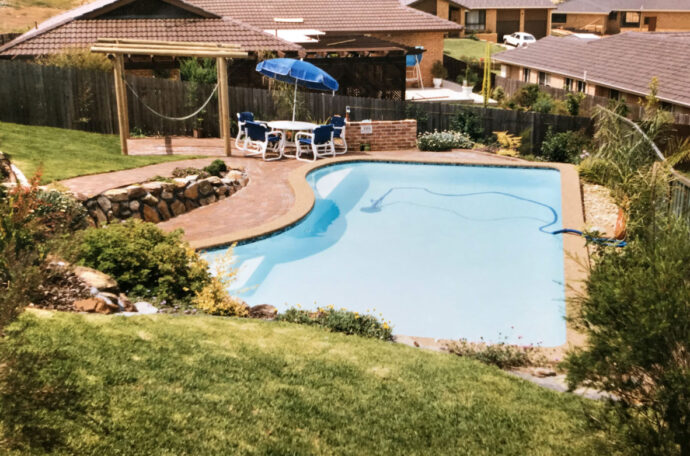 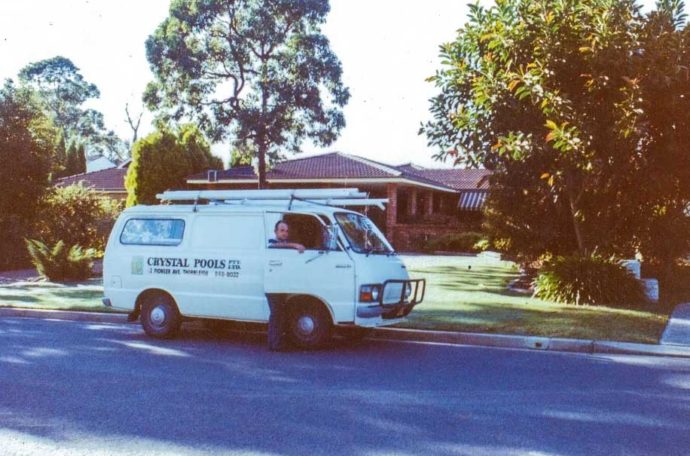 Classic Sydney in the 1970s 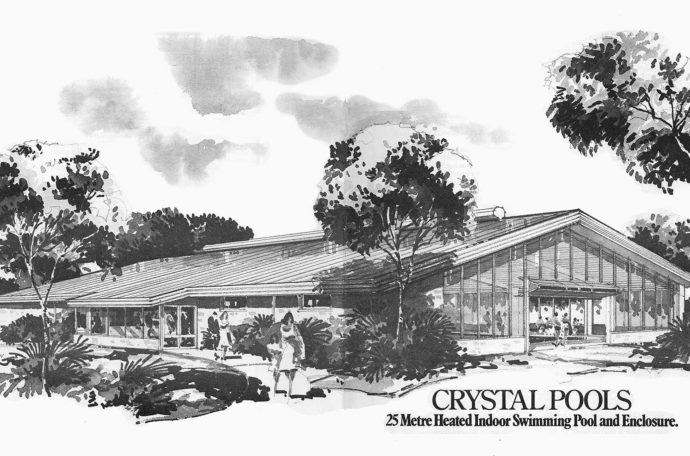 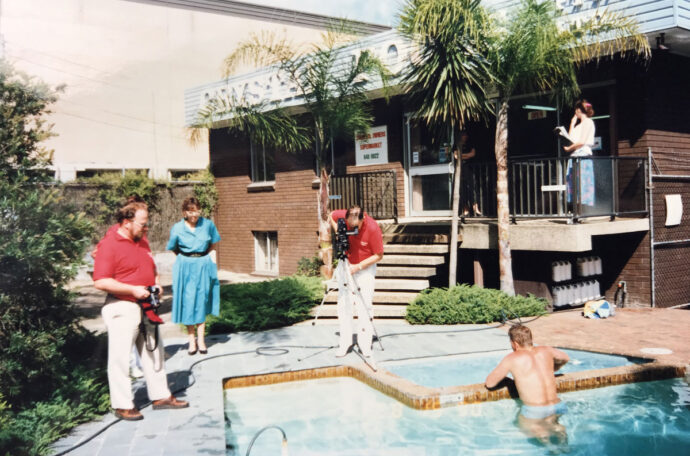 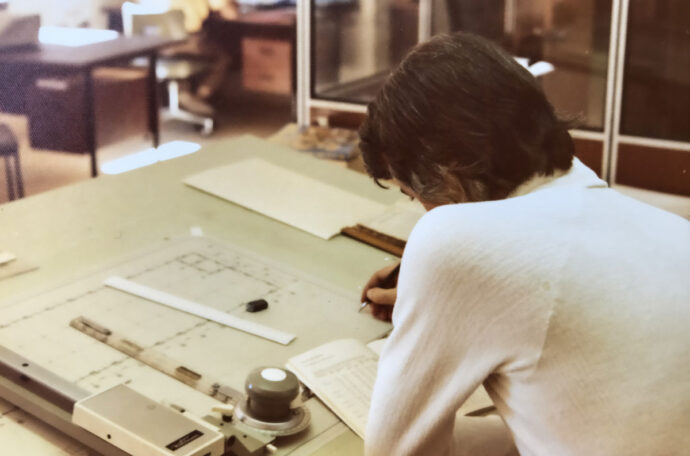 Designing pool plans before the age of digital 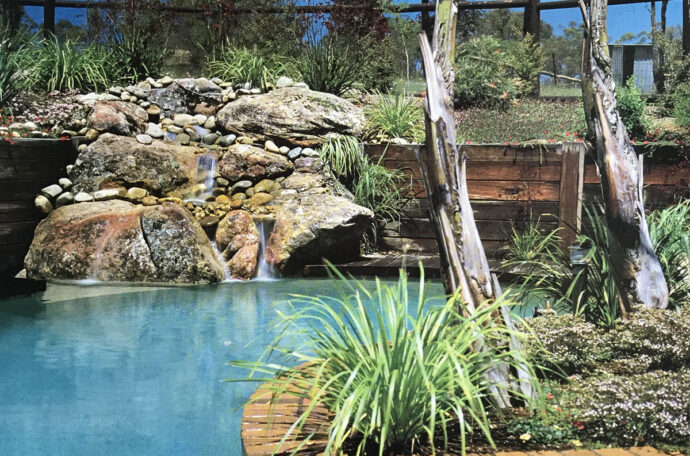