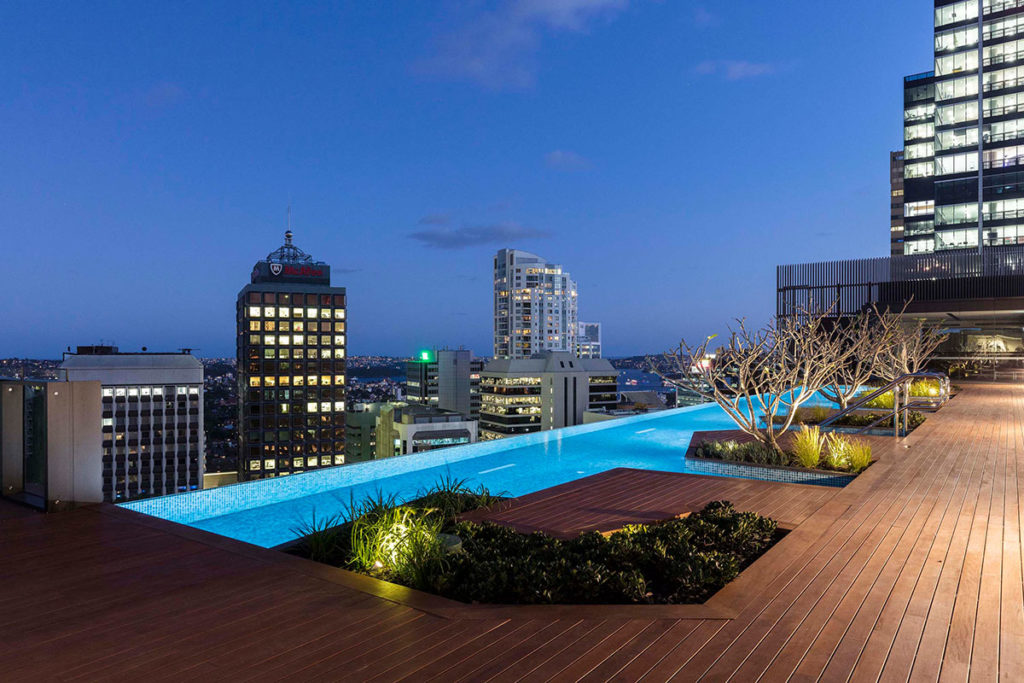 Another 3 awards were won in the Residential category.